Formed by Ian Philipson, Anthony Squires and Bill Russell, the core band was later established with the addition on Matthew Griffin and Nick Fuller running from 1987 to 1990. They were regulars on the Brighton live indie circuit and their sole single (Sleep – MOP 1) later become a sought after collectible by C86 enthusiasts leading to the inclusion of another song on one of Firestation Records’ ‘Sounds of Leamington Spa’ series. ‘I Think Of The Sea’ summarises those years and was released in remastered digital form in 2019

Ian Philipson was a founder of Almost Charlotte, the band that started Moments of Pleasure. As Another Charlotte, he has released two albums – ‘Sixty Days’ and ‘Just To Play.’  In 2022, this time under his own name, he released his third, titled ‘Simple.’   All three collections offer lo-fi introspection entirely self-written, played and produced. 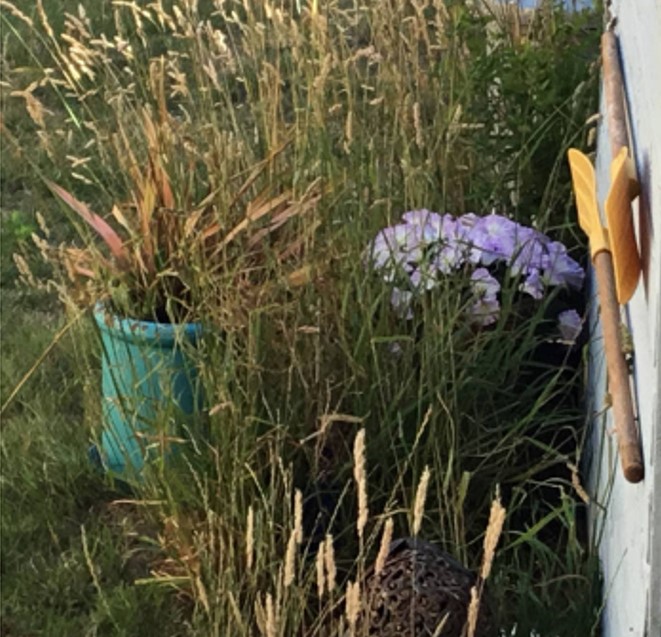 Formed by Matthew Griffin, Nick Fuller, Trevor Warman and Trevor Thorne (later replaced by Colin Clifford), Bluff released 2 cassette EP’s on MOP. A harder edged sound than MOP’s Almost Charlotte beginnings, Bluff ran from 1990 to 1992. Bluff are also featured in a summary of those years on ‘I Think Of The Sea’ digitally released and remastered in 2019. 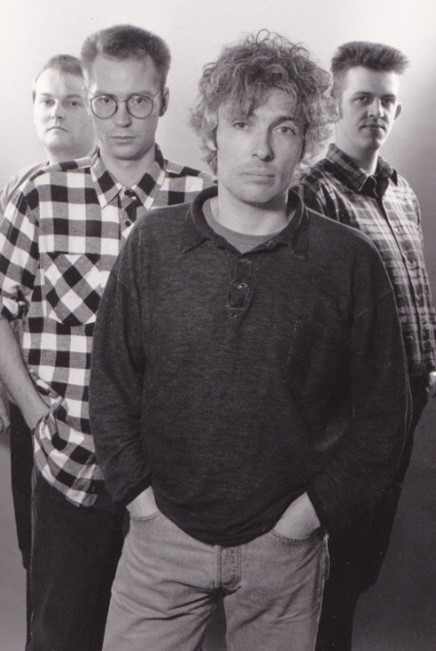 An occasional project by Matthew Griffin, Nick Fuller and friends, Rogue Beauty started in 1999 and continues today. The album ‘Seems Like Yesterday’ gathers together 14 tracks covering previous MOP EP releases as well as many previously unreleased tracks. In 2019 a cover of Adrian Borland’s ‘Walking In The Opposite Direction’ was released as a single. 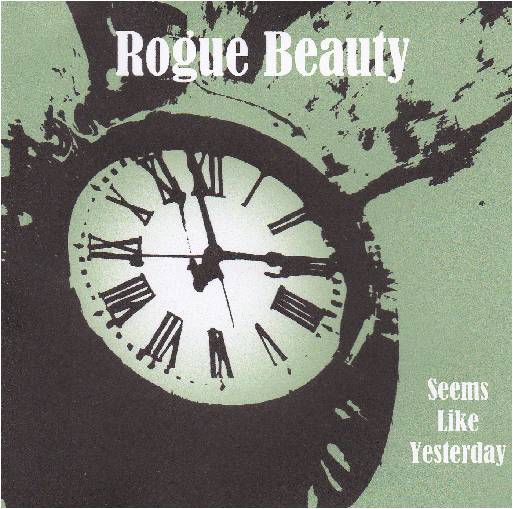 A one off project by Nick Fuller with Paul Midcalf, ALV has a darker and more contemplative sound. Released digitally and on CD in 2014 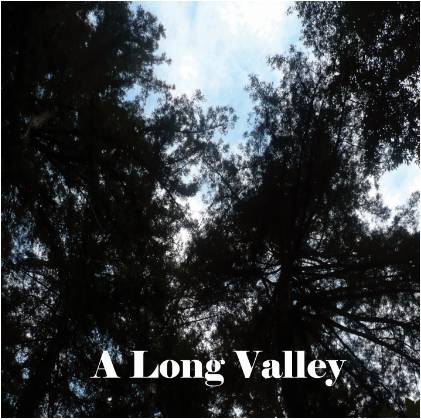 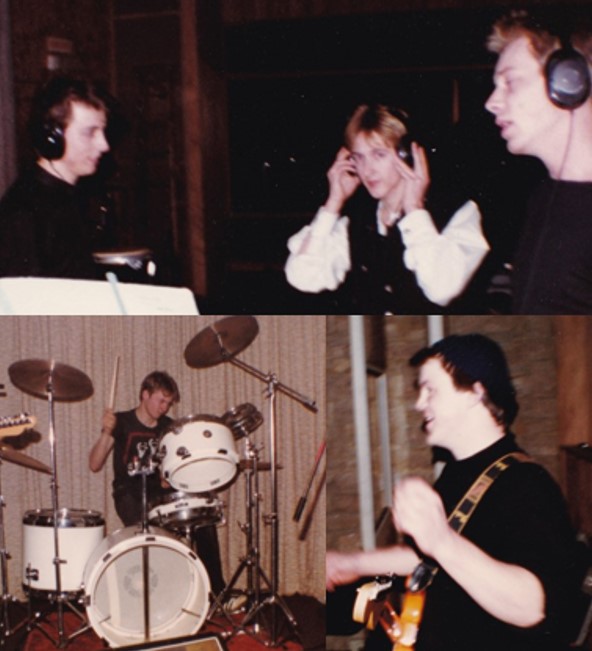 An ongoing eclectic project of Nick Fuller and Paul Midcalf with guests, SR have released 4 EPs, 2 singles and an album since 2012. 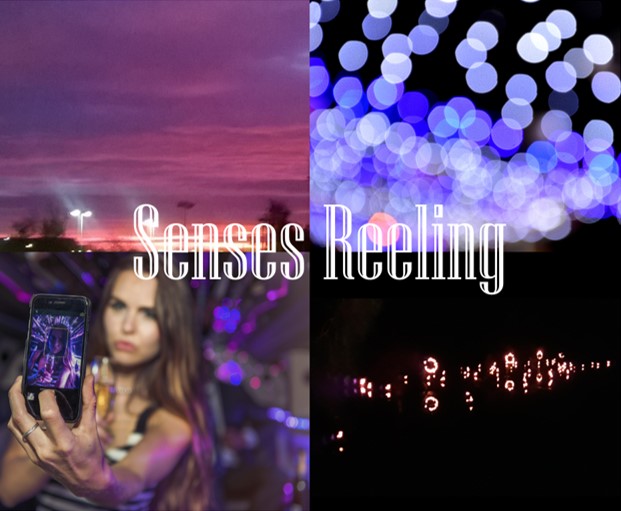 Colourbeat is Nick Fuller, Paul Midcalf and Gillian Arthur.  Theirs is a different type of Moments sound.  The band debuted in 2020.